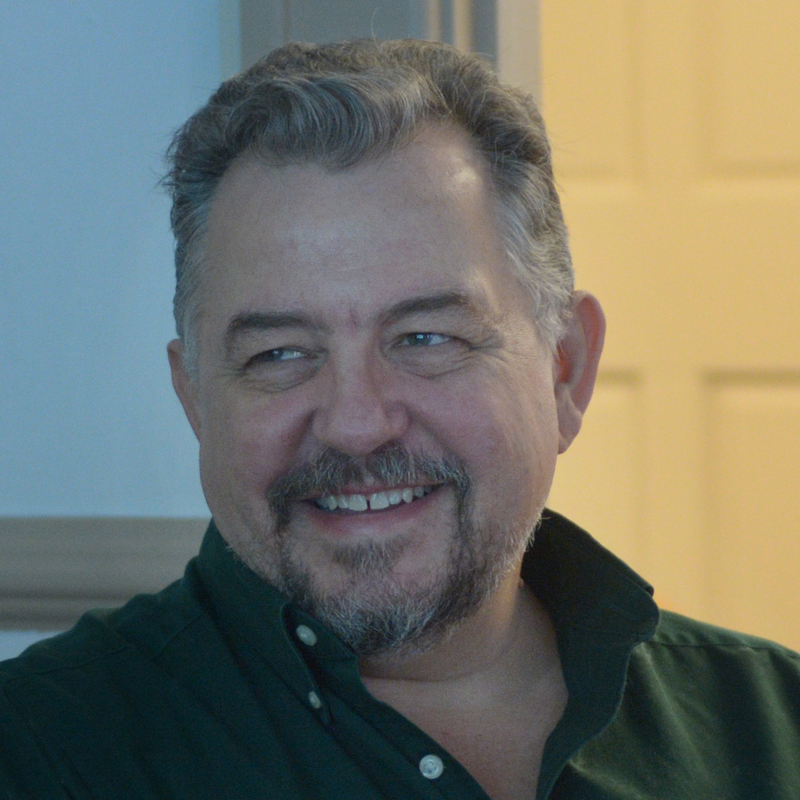 Mike Sellers has been practicing user-centered-design since the late 1980s. In addition to more than twenty-five years working as a game designer, he has worked in mechanical engineering, medical and scientific visualization, and consulted on many products ranging from airport defibrillators to office copiers. As part of work done with DARPA, he has also created and published original research on advanced social/emotional artificial intelligence.

He is now Director of the Game Design Program and a Professor of Practice at Indiana University, and is the author of “Advanced Game Design: A Systems Approach” (2017). In the early 1990s he founded and ran a successful user interface design consultancy, followed by three game companies, in addition to working for major game studios and enterprise software companies.